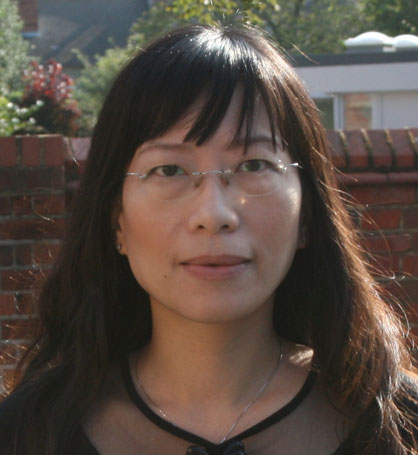 Jacqueline is a mental health nurse and a health services researcher committed to improve health care for all through research and implementing the evidence into service development and workforce education. To do these, Jacqueline’s work focuses on co-producing, evaluating and implementing psychosocial interventions that work to improve people's mental health. She is a mixed-method clinician-researcher and campaigns for the integration of patient, carer, and public involvement in research. Over the last two decades, Jacqueline has led many service development and research projects to advance the care and support for family carers for individuals affected by severe mental illness. These include two England-wide digital randomised controlled trials to evaluate innovative digital interventions for siblings (The E Sibling Project) and family members and friends of people with psychosis (www.cope-support.org). Jacqueline practises clinically as a Consultant Nurse to stay close to the first-hand patient, carer, and the workforce experience.

In-Person, Digital, Or Blended Interventions for Family Carers of Individuals Affected By Psychosis – Lessons Learnt Into Hopes and Action

Across geographical or cultural differences, family caregiving plays a crucial role in sustaining community-based treatment. While family caregiving promotes the individual’s prognosis and quality of life, the load and responsibility of caregiving can affect the mental health of the carers themselves. Importantly, the wellbeing of the carers and their capacity to provide caring support for their loved one are correlated. Hence, providing effective psychosocial interventions targeting carers are important for all concerned.

Psychosocial support groups or interventions for carers run by statutory or voluntary organisations have a long tradition. Multi-component programmes comprising peer support, information and problem solving techniques for common care-related issues, are best received. In recent decade with digital technologies becoming ever more ubiquitous, digital carers-focused interventions have been rapidly emerging. Our team has recently completed a large scale online trial on such a digital health intervention, called COPe-support (Carers for People with Psychosis e-support, www.cope-support.org) with over 400 carers supporting a loved one affected by psychosis in England. I will share our participatory research journey through which to co-design and co-produce COPe-support and the study findings.

While the Covid-19 pandemic has accelerated the adoption of digital health technologies, we all have also witnessed the digital exclusion and inequalities being played out. Looking beyond the pandemic which hopefully soon becomes history, I propose we should take lessons learnt from the rich evidence base of in-person and digital interventions for carers, to date. There is so much we should value from the family carers’ and clinicians’ experiences, as much as all the opportunities the digital technologies can offer. Only by pooling these wisdom and our diverse creativity and expertise together, we will be able to create blended interventions which are truly applicable to all in an inclusive and sustainable fashion. 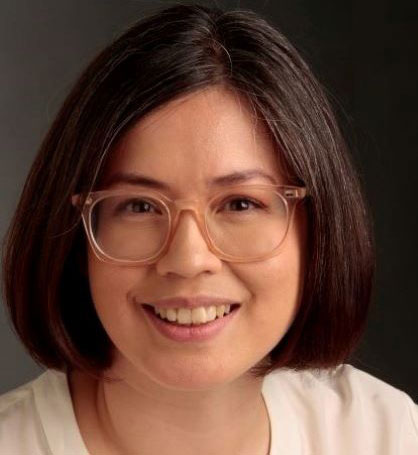 Elen has two brothers with psychosis, and is a General Practitioner in an area of London with a high prevalence of Severe Mental Illness.  She has a long-standing interest in mental health, completing a Masters in Mental Health Sciences Research at University College London.

Elen has co-produced mental health research on digital randomised controlled trials, evaluating digital interventions for people with a sibling affected by psychosis: The E-Sibling Project, and family members and friends of people with psychosis: www.cope-support.org. 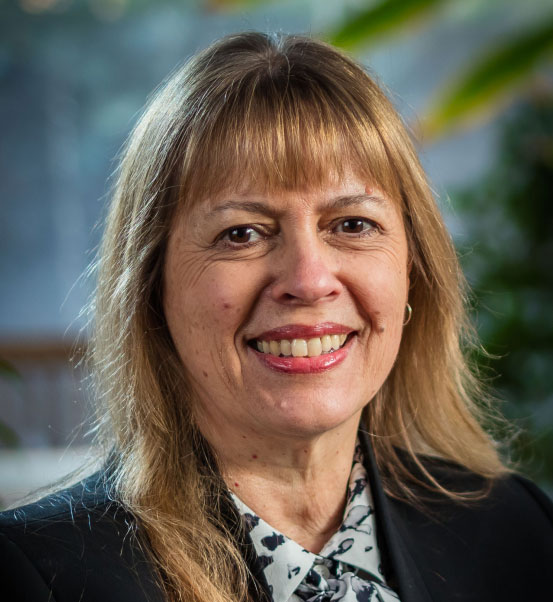 Professor Psychiatry, University of Western Australia and 2021 WA Australian of the Year

Prof Helen Milroy was Australia's first Indigenous doctor and is now a highly regarded expert in child and adolescent psychiatry.

For more than 25 years, Helen has been a pioneer in research, education and training in Aboriginal and child mental health, and recovery from grief and trauma. She has supported the Aboriginal and medical workforce in applying Indigenous knowledge and cultural models of care.

Helen has played a key role on numerous mental health advisory committees and boards, including the National Mental Health Commission.

A talented artist and published author, Helen’s books have been shortlisted for several major awards. In 2018, she received the Australian Indigenous Doctor of the Year Award, recognising her many achievements.

Social and Emotional Wellbeing: Traditional Dreaming and Mental Health in the Age of the Pandemic

This paper will explore the concept of hope from different perspectives including development, culture and the experience of the Royal Commission into Institutional Responses to Child Sexual Abuse. Aboriginal knowledge systems often frame experiences and recovery through a strengths-based perspective such as the concept of Social and Emotional wellbeing which does allow for a broader base for healing to be developed. Most western systems of psychiatry still operate in a deficit model which is often disempowering and excludes cultural approaches to recovery. Language, belief systems and philosophical views will be considered. 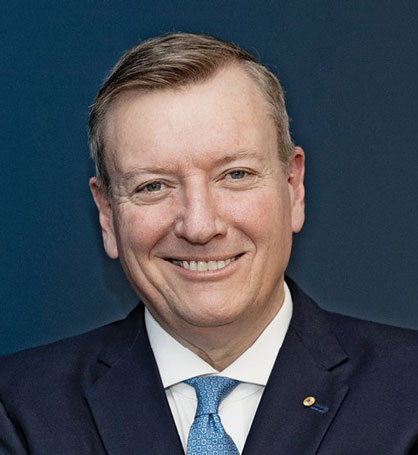 “They say the comeback is greater than the setback” – John Brogden

As one of Australia’s leading politicians and now a business leader, John Brogden is living proof that
even from the darkest places, there can be a way back. Whilst John has reached the highest levels in
his professional career, his personal journey is one of highs and lows, strength and courage.

John’s career in politics started when he became a Member for Pittwater in the NSW Parliament in
1996. In 2002, he was elected Leader of the Opposition on his 33rd birthday – the youngest person
ever to lead a major political party in Australia.

However, it’s John’s personal story that best illustrates his resilience and his incredible ability to come
back from the lowest of lows. His willingness to share the details of his journey to recovery make him
a compelling and inspirational storyteller.

John was diagnosed with depression in early 2006 following a suicide attempt in 2005. His passion for
mental illness stems from a breakdown that marked a turning point in his life and reframed the
discussion around depression, particularly in the corporate world.

Thanks to his profile, John has changed the way we talk about suicide and in turn, is helping thousands of individuals through his involvement with Lifeline Australia, where he has been the Chairman since 2012.
John is also the Patron of Sailability Pittwater, Bilgola Surf Lifesaving Club, Avalon Beach Surf
Lifesaving Club and Kookaburra Kids. He was appointed to the Board of Landcom as Chairman in
January 2012 and accepted the permanent role of Chief Executive Officer in May 2018, having acted
in the role of Managing Director and Chief Executive Officer from 2017.

Out of the Shadows

It is important to be able to speak openly about living with mental ill-health.  John Brogden was a prominent political figure in NSW.  His mental health issues became very public after an incident that caused him to need mental health care some years ago.  Now, he acknowledges and recognises that his living experience of mental ill-health is part of who he is.

Everyone deserves to feel psychologically safe, as well as physically safe, in their workplace. Many organisations have already put mental health workplace programs in place, however, this needs to become more widespread.  Smaller workplaces (eg fish and chip shops, hairdressers, small offices) will need further support to implement policies and practices that are psychologically safe for workers.

The demand for mental health services has greatly increased during the pandemic however the suicide rate has not increased commensurately. So there is a possible silver-lining – more people have reached out for help than previously and are not suffering in silence.  Lifeline has recorded a 40% increase in calls from people seeking help. There is hope that the years 2020/2021 are watershed years, such that there is a culture shift towards people feeling able to reach out for help.