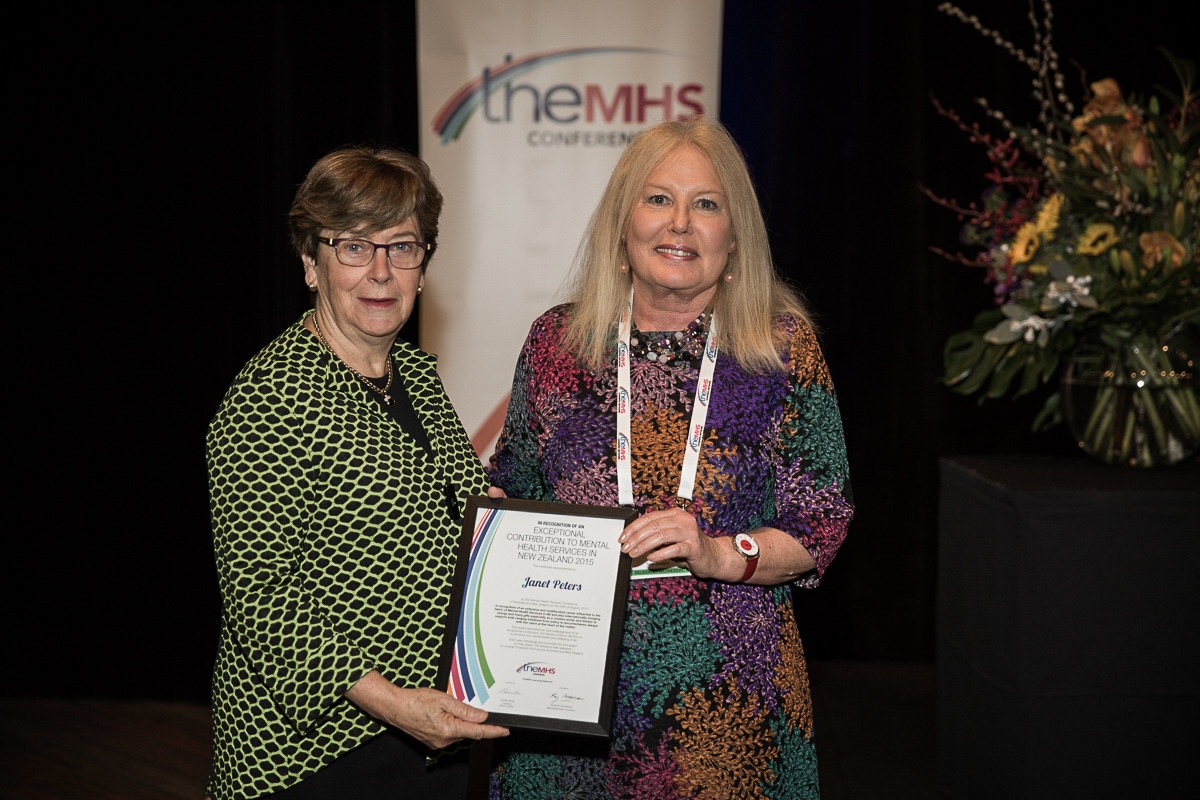 The award honours an individual who has made an outstanding contribution to mental health services.

Lifting the Lid, a series of six stories that ran over several months last year, was the joint winner with Australian radio station ABC Rural in the MHS Media Awards in the Special Media Achievement category. The series focused on issues including the problem of dual diagnosis when drugs and alcohol are involved, community care, and people’s struggles to access help.

Read about Stacey and the series in the Nelson Mail

Comcare Trust – Achievement Award for Entries with a Different Focus.

Comcare provides mental health and addictions support services to the Canterbury region of New Zealand. Their program : “Innovation out of Disaster- Post Canterbury Earthquakes” supports some of the city’s most vulnerable citizens and has been enhanced by the changes made by the organisation to deliver results in the high need, post disaster environment following Christchurch’s two major earthquakes in 2010 and 2011.

Chris Barton’s special investigation, “Speaking out about Suicide”, was published in the July 2014 issue of North &South, the leading New Zealand monthly current affairs magazine with a national readership of 248,000. The aim was to demonstrate that, despite the media restrictions of New Zealand’s Coroner’s Act, there are ways to talk about suicide that confront the silence about this taboo subject

The feature challenges the myths and stigma associated with mental illness and, through the extraordinary courage of those who spoke out, shows a way forward from the depths of despair.

Read the feature article, view the interviews and more.

Join us in Auckland, New Zealand next August for the 2016 TheMHS Aotearoa. Learn more.