Up to 80% of adolescents have experienced trauma and one-in-seven suffer from post-traumatic stress disorder (PTSD), a chronic, debilitating psychiatric disorder.

For 50% of these adolescents, the course of their illness is further complicated by a co-occurring substance use disorder, which often develops from repeated self-medication of PTSD symptoms.

The reality is that once established, both disorders serve to maintain and exacerbate each other, leading to extensive social, educational, physical and psychological impairments that lead to a chronic course of illness.

Therefore, it is imperative to intervene early to prevent the severe and long-lasting burden associated with this common comorbidity.

This research-based webinar will present, in an hour format, an overview of the current evidence regarding integrated treatment options available for co-occurring PTSD and substance use, plus promising new early interventions for adolescents. 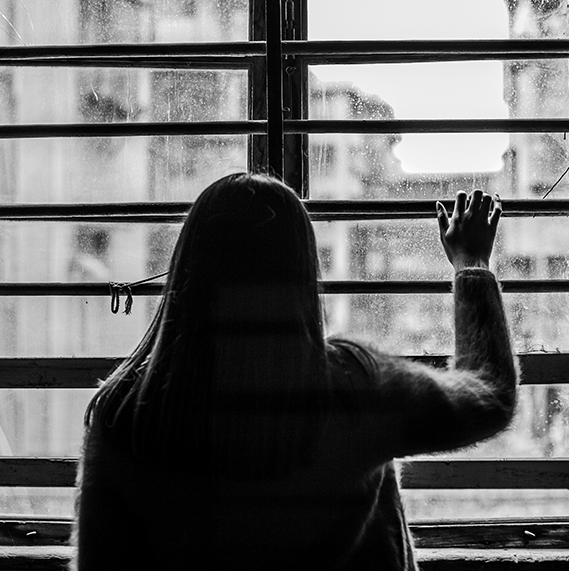 Key Topics of this webinar:

Who will be presenting this webinar? 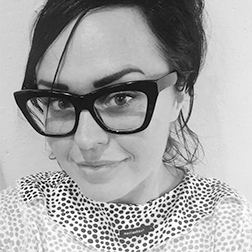 Kirsten grew up with a father who had a substance use disorder, who sexually abused her as a young child, and was physically violent every day throughout her teens.

At the age of 15, Kirsten was over-prescribed Ritalin for ADHD, and started to abuse it heavily. By 18 (when her father left), she was snorting 10-20 tablets of Ritalin and drinking 1-2 bottles of hard liquor a day as a minimum.

At 20, she was introduced to yoga and 12 step recovery, including Alcoholics Anonymous and Narcotics Anonymous, and was able to get sober and stay clean with a community of support and people healing.

She went back to university, worked as a fashion designer for a decade, then moved to design academia, teaching & research. Since then, she has become a respected and contributing member of her profession, 12-step, yoga and Buddhist communities.

At around 16 years clean, her trauma began to surface, and her father died. By then, she started attending other 12 step fellowships such as Alanon, Adult Children of Alcoholics (and dysfunctional families), plus trauma therapy at Birchtree Trauma Center.

Four years later, she is finding that the wounded areas of her life are finally starting to heal. Kirsten is now passionate about helping others heal from addiction and trauma. She loves to share her experience and hope that healing IS possible. 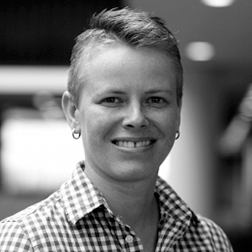 Professor Katherine Mills is an NHMRC Senior Research Fellow and Director of Early Intervention and Treatment Research at The Matilda Centre for Research in Mental Health and Substance Use.

Her awarding winning program of work focuses on improving our understanding of the relationship between mental and substance use disorders, evaluating innovative treatment approaches, and improving research translation into practice.

In particular, Prof Mills’ work focuses on the challenging area of post-traumatic stress disorder and substance use. She is recognised as a leader in the field and has published and presented widely in the area. 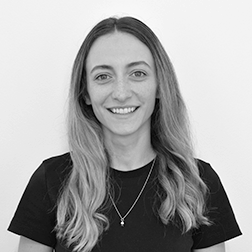 Ashling Isik is a Clinical Psychologist at the Matilda Centre, University of Sydney, and is currently working on the COPE-A study – a clinical trial investigating the efficacy of integrated exposure-based therapy for comorbid post-traumatic stress and substance use disorders in adolescents.

Ashling completed a Master of Clinical Psychology at the University of Technology Sydney and has worked across a range of research and clinical settings, including in community mental health, schools, working with people from refugee and asylum seeker backgrounds, and private practice settings. 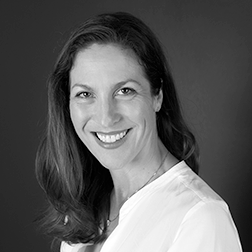 Sophie is Co-Director of Birchtree Centre of Excellence and is a clinical psychologist with 20 years of experience, with a Masters of Clinical Psychology and a PhD in Child and Adolescent Psychology.

A passion for child advocacy has led Sophie to focus her clinical work on helping people heal from childhood difficulties and trauma and to assist people in becoming a more peaceful integrated self.

In her work with parents and couples, Sophie seeks to support adults to interrupt the intergenerational impact of childhood trauma. Sophie has extensive experience working with adults, children and adolescents, parents and families at the Royal Children’s Hospital Melbourne, Royal Prince Alfred Hospital, with Sydney’s homeless community, school communities, and private practice. 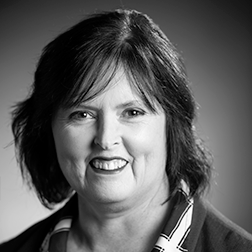 Leanne Beagley has been the Chief Executive Officer at Mental Health Australia since April 2020.

Her background includes clinical qualifications in Occupational Therapy and Family Therapy, as well as a Masters of Business Leadership and a PhD in Psychology in organisational culture and performance.

Prior to working at Mental Health Australia Leanne worked for Western Victoria Primary Health Network as the Chief Executive Officer for three years.

With 15 years’ experience in direct mental health care in clinical settings in Melbourne, Leanne is also a former Director of Mental Health and Drugs at the Victorian Department of Health and Human Services, a role she held for five years.

She also has a range of experience as a non-executive Director on various boards, including the Western Alliance Academic Health Science Centre, Tweddle Child and Family Health Centre, and Eating Disorders Victoria.

Don’t miss this opportunity to have access to the latest evidence, knowledge and resources all in one place.