Can Symptoms Of Adult Depression Be Reduced With Choral Singing? Music Therapy- Transformation And Wellbeing.

Go back to Resource Library
By adminMay 28, 2015 No Comments 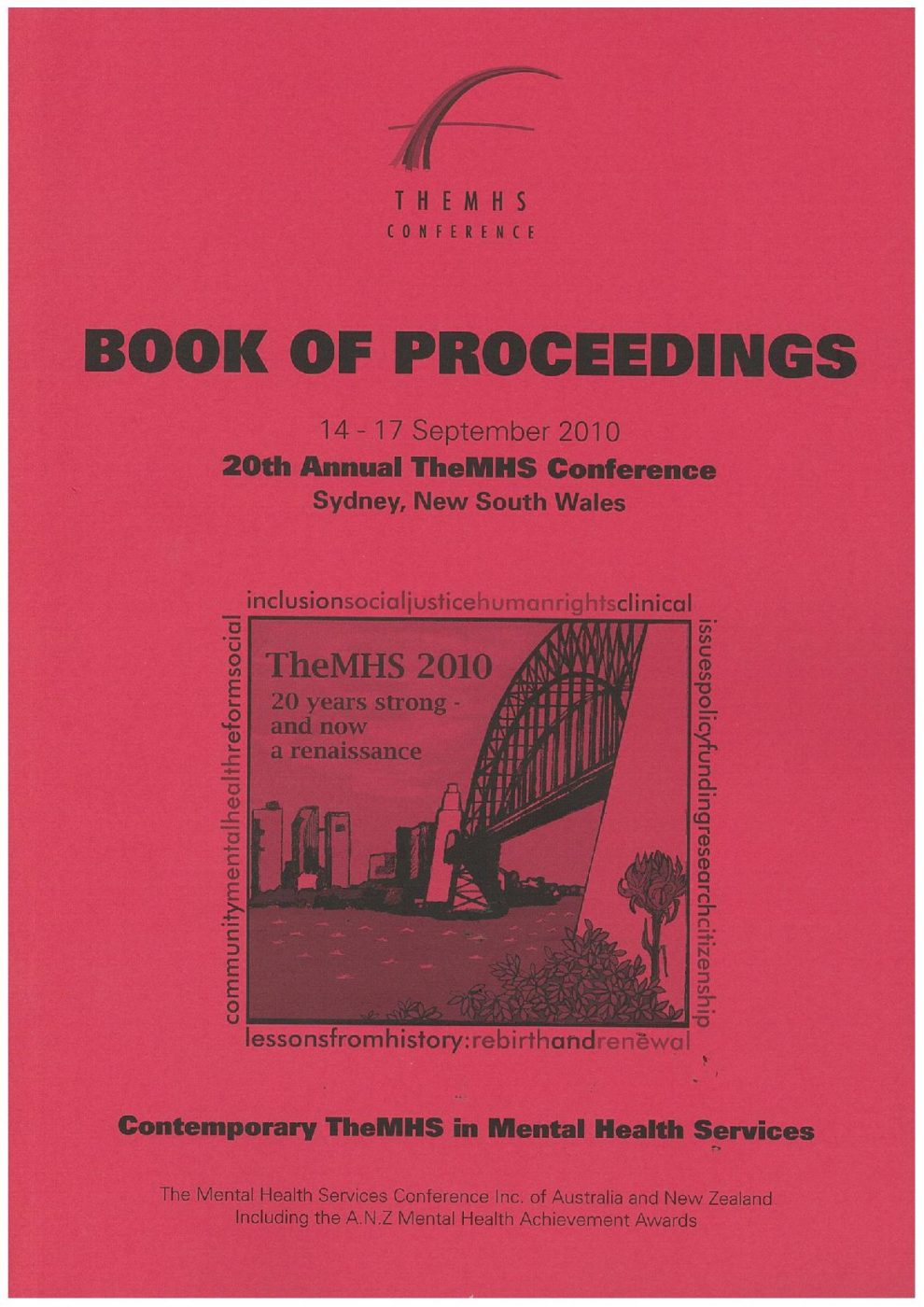 It is a serious health issue for elderly people living in residential care as well as those in middle age. Fleming (2004) found that more than 50% of elderly people in residential care exhibited some form of depression. Depressive symptoms and its co-morbidity with dementia are often not adequately diagnosed and treated (Sunderland and Draper, 2001,1). Olver and Burrows (2007) suggested that if a person has untreated depression over a long period, dementia may develop.

Covinsky (2010) postulated that midlife depression could be a significant precursor to later life limitations. Djernes (2006) asserted that risk factors for developing depression need to be targeted in order to lower its prevalence in mid to late life. These risk factors include “ the prevention and treatment of chronic somatic and mental illnesses and compensations for social isolation and health-related functional impairment” (Djernes, 2006;372).

Psychotherapeutic approaches are considered effective conjunctive treatments to medications. Burrows (2004) postulated that depression is now considered to be a neurodegenerative disease and that withholding or delaying treatment could harm the brain.