Go back to Resource Library
By adminMay 12, 2015 No Comments 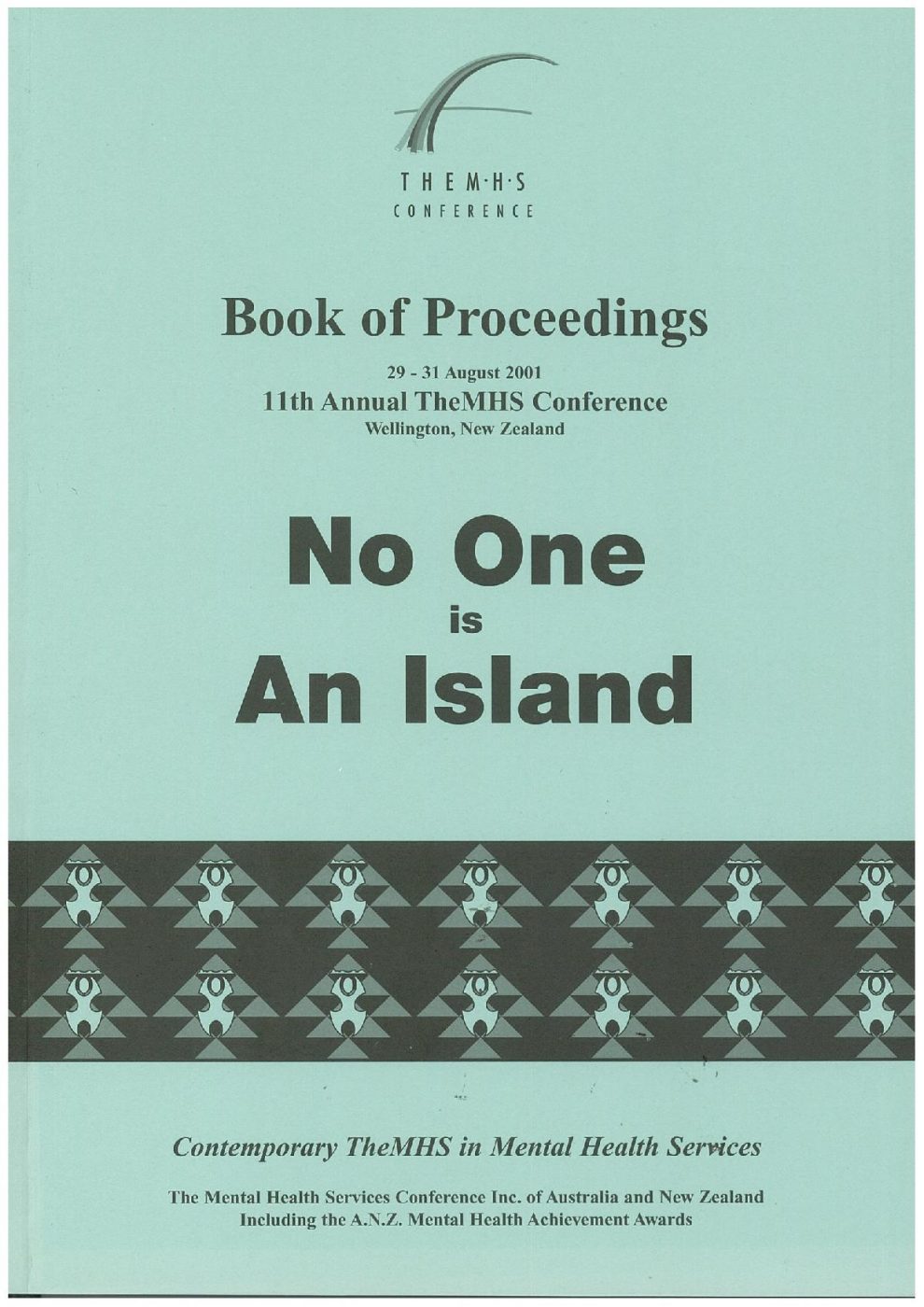 Abstract: In September 2000, the WA Carers Issues Committee, with funding and support from the Metropolitan Mental Health Service, established the Carer Support Project in response to concerns at the lack of support available for Carer Representatives for the Mental Health Reform 2000+ Project, a major reform of the metropolitan mental health services. Prior to this project, representation was at best ad hoc and at times may have had an appearance of tokenism.
A.R.A.F.M.I. (WA), in partnership with other carer support agencies, established a database of all interested carers and developed a training and support module to enhance their involvement in the reform process. During the project, 33 carers participated in 22 subcommittees, with a significant number of new carers providing representation with a "fresh" perspective, but also enhancing carer's sense of ownership of the entire process. This fostered the development of effective carer representatives who are less likely to "burn out" with support available from a funded Carer Support Positon located within ARAFMI.
A comprehensive paper, the Carer Issues Paper - Mental Health Reform 2000 Plus, was prepared, which combined the collective wisdom of Carer forums over recent years with issues raised in various state/national reports. This paper is a key mechanism for managing the status of all the carer's issues, ideas and innovations throughout the period of the reform process, which will run for several years. This model is a very comprehensive Carer Participation Structure which can be used in major reform/changes such as the introduction of the National Standards for Mental Health.