Mental Health Workers Working With The Community To Address Suicide.

Go back to Resource Library
By adminMay 20, 2015 No Comments 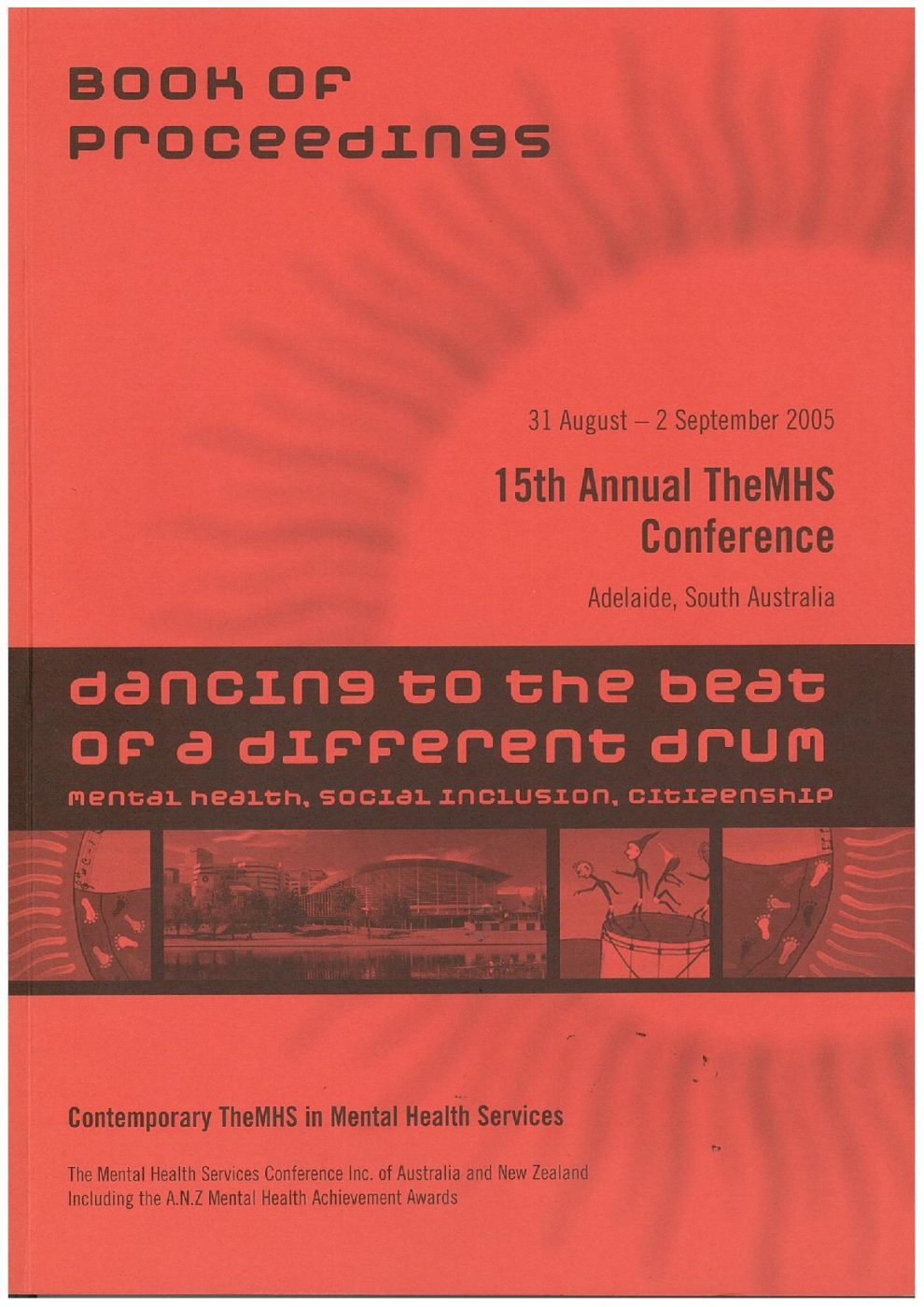 Abstract: Senior elders state that suicide was not a part of culture in earlier times. Yet in 2002, there were 10 suicides in a total population 2400. There were also numerous attempted suicides. The suicides and attempted suicides, were in the main, spontaneous and occurred in reaction to specific events, such as arguments with family members and partners (girlfriends and boyfriends). The Tiwi Mental Health Team follows up all reported suicidal related events and has found that they are more likely to occur as a result of poor emotional and psychological coping skills, rather than as a consequence of a depressive illness. For instance, a young man may have an argument with his girlfriend and if he is not getting his way he will threaten suicide as a form of blackmail. Sometimes these threats are taken further. A culture is developed in response to the environment. If the environment changes rapidly the culture has difficulty in adapting, creating stress, fragmentation and disharmony. In small isolated communities, such as found on the Tiwi Islands, suicidal behaviour becomes more that just ‘copy cat’ behaviour, it can become part of the cultural response to addressing conflict. As suicidal behaviour usually occurs without ‘risk factors’ being evident early enough for the team to intervene with the individuals concerned, the Tiwi Mental Health Team recognized that it has to take both an individual and a ‘whole’ of community approach to prevention.

This paper will present an overview of the strategies used by the team and comment on the positive impact of these strategies to date. Suicide prevention programs should include short, medium and long tem strategies. While other individuals and groups can and are involved in suicide prevention, the team has found that it needs to take the leading role in facilitating all three levels of strategies. There needs to be some one or some group taking primary responsibility for facilitating suicide prevention at all three levels. The team works with individuals, their families and significant others and has taken a leading role in facilitating community development. The Tiwi team also works with elders and other key individuals and groups to strengthen their role as community leaders and role models.