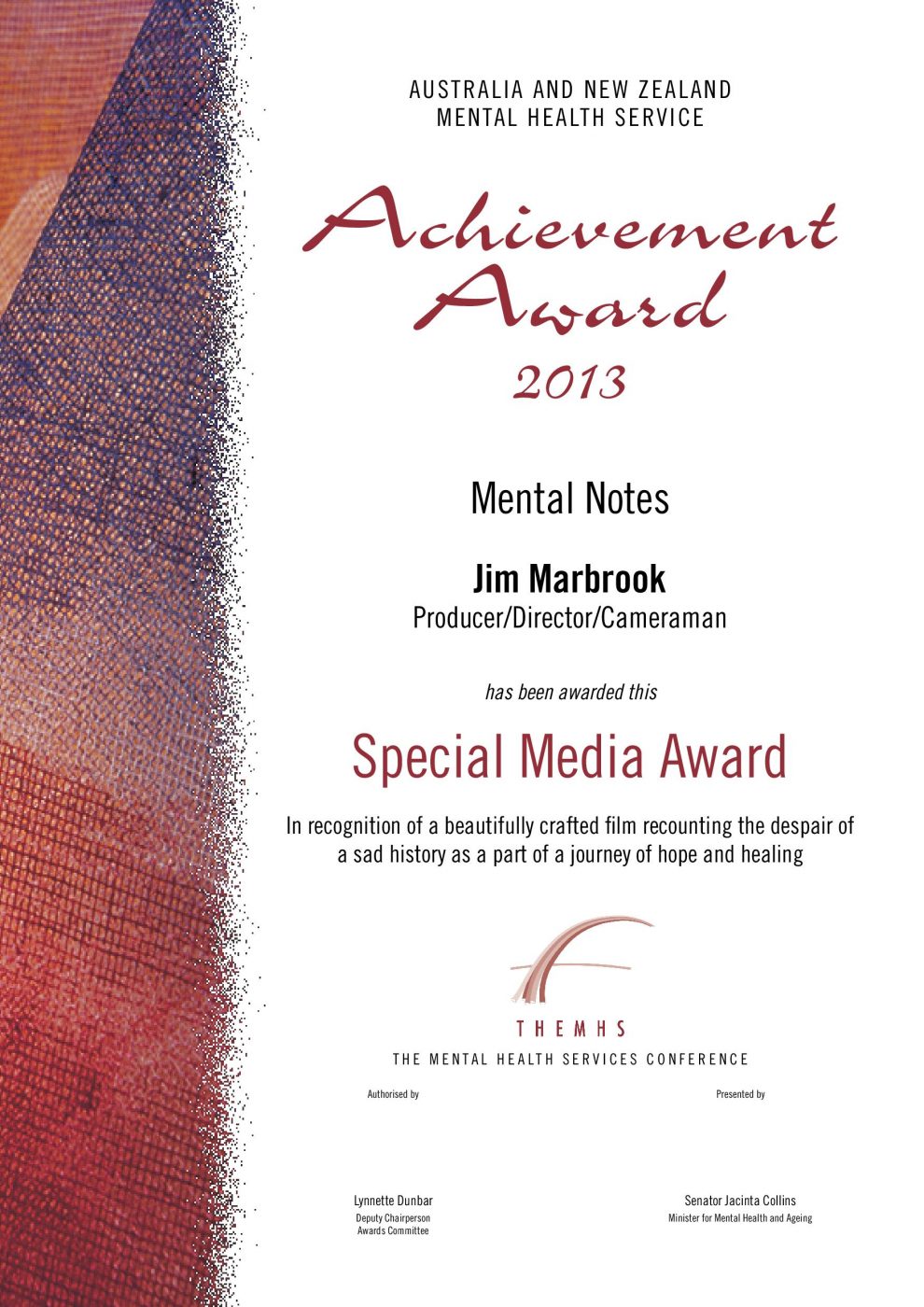 Abstract: “We return to the abandoned asylums with two men who recall the worst of times amongst the debris of the cells and cages that once held one of them, and the dayroom from which the other made his escape. Former nurses and psychiatrists provide measured recollections of too-readily embraced revolutions in treatment and the ‘toxic and disabling’ psych hospital culture that persisted in New Zealand long after One Flew Over the Cuckoo’s Nest provided a popular damnation of it...Marbrook has the grace never to feed on the persecution of his subjects. He honours their endurance and enables their stories to emerge from the shadows and leave their indelible blemishes on our social history.”
– New Zealand International Film Festival director Bill Gosden in the World
Cinema Showcase programme