SF 15 Session 5a – Max Birchwood: Being young, male and experiencing first psychosis. What do we know works? 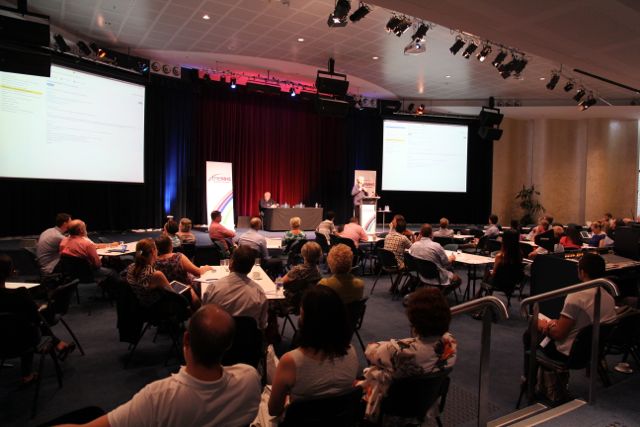 Knowledge is Power. What works in early psychosis for Males?

Professor Max Birchwood opened his keynote address for day two of TheMHS summer forum by saying he could “bore us for hours”, but what followed was a passionate and fascinating account of his wide body of work and world-first trials focusing on psychosis in males. Max explained that young males with psychosis are prone to severe disability and he wants to know how we can help them?

One of his trials, the COMMAND trial, is working to do just that by targeting command hallucinations in psychosis through cognitive behaviour therapy. Max explained that command hallucinations are hallucinations that ‘command’ individuals to do things, so that they feel they have little choice but to act. For example, voiced might command a person to “cut themselves” or “drink bleach”. While most of us would find these voices very distressing, Max explains that what leads to particular distress in those people with psychosis is the belief in the power of these voices and the need to appease them. In order to reduce compliance with harmful, commanding voices 197 individuals were recruited into the COMMAND trial and half received a CBT intervention. The intervention had three aims:

Excitingly the CBT intervention was shown to reduce compliance with the voices by nearly half! Importantly people also felt that the voices were less powerful and that they had more power over them.

Max also spoke about the importance of vocational and social inclusion, which has now been included in the UK NICE guidelines. He believes the key to success lies in establishing good relationships with employers, offering ongoing support, encouraging people to become more active and set future goals.

It became clear from Max’s talk that young men with psychosis are a heterogeneous group. Many are depressed or anxious and see employment and relationships as impossible. Max advocates taking a gradual approach and working with the person to understand why they feel this way, slowly building up their courage to make small steps to spend time in structured activity.