The Mental Health Service Awards of Australia and New Zealand

Awarding and recognising best practice, excellence and innovation in mental health service delivery and honouring individuals who have made an exceptional contribution to mental health across Australia and New Zealand since 1992.

Prizes are awarded in each category. Winners receive Financial support to attend TheMHS Conference including travel, accommodation and a complimentary 3-day conference registration. Winners also receive recognition on our website, in the Conference eBook of Proceedings, the TheMHS Awards Booklet and the Online Resource Collection.

We are delighted to announce the 2019 TheMHS Awards winners.

The Hon Greg Hunt, MP, Federal Minister for Health presented The Mental Health Service Awards of Australia and New Zealand at TheMHS Conference on Wednesday 28 August 2019 at the Brisbane Convention and Exhibition Centre. 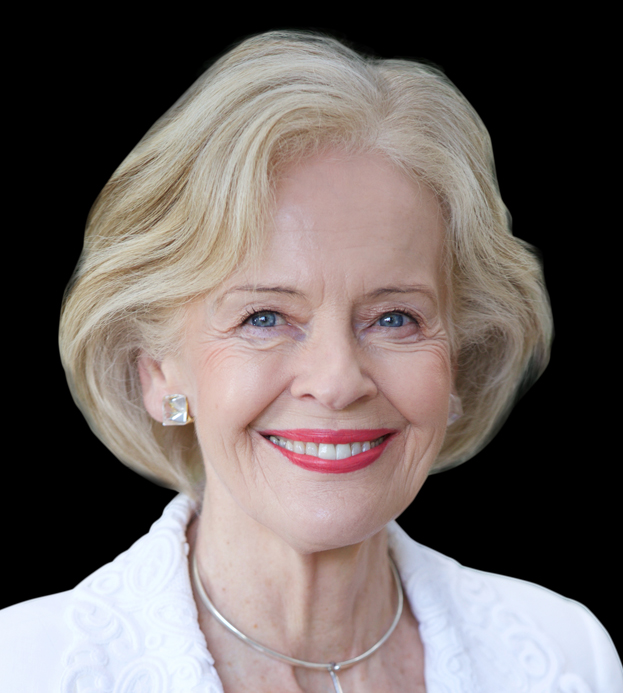 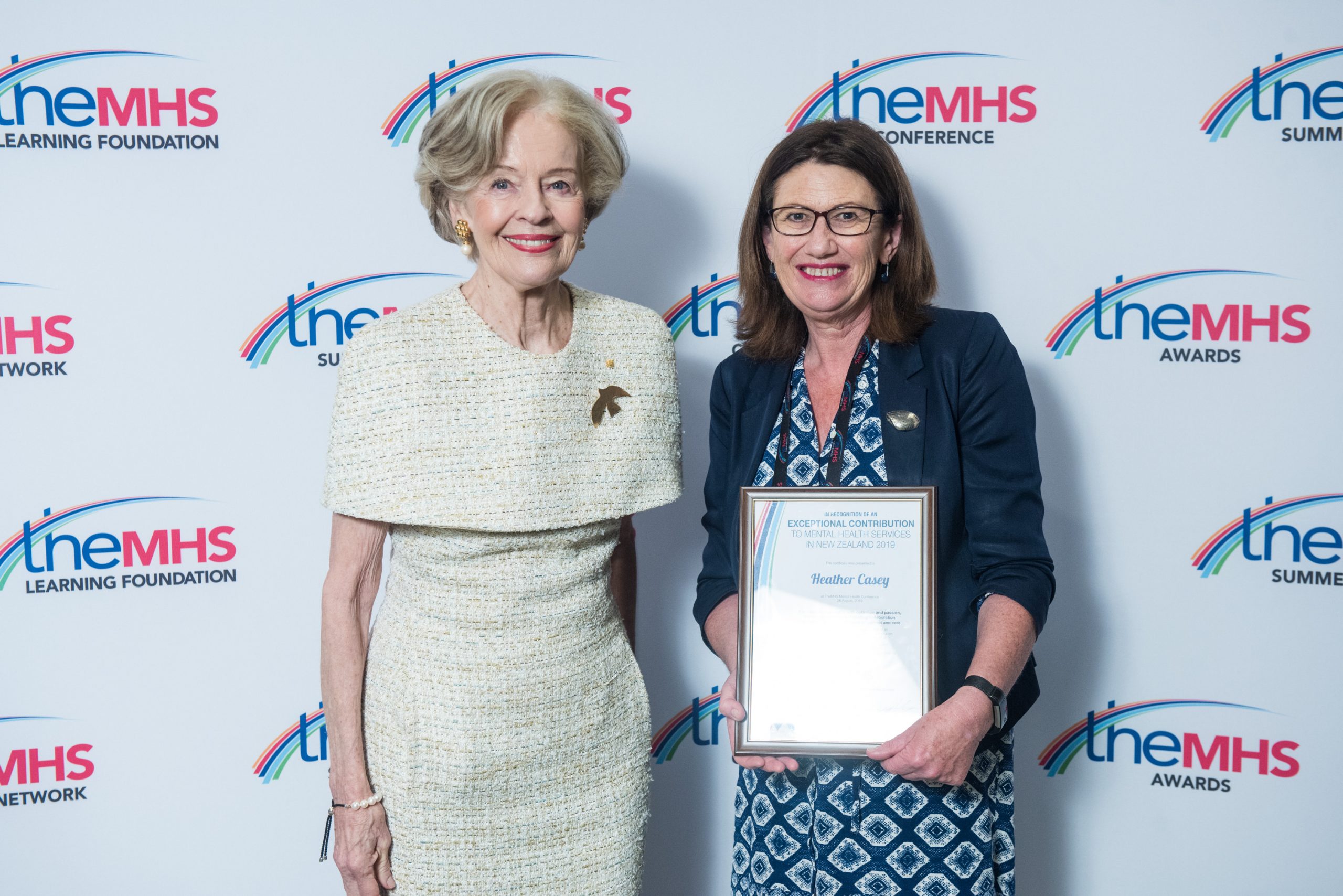 About the Exceptional Contribution Award 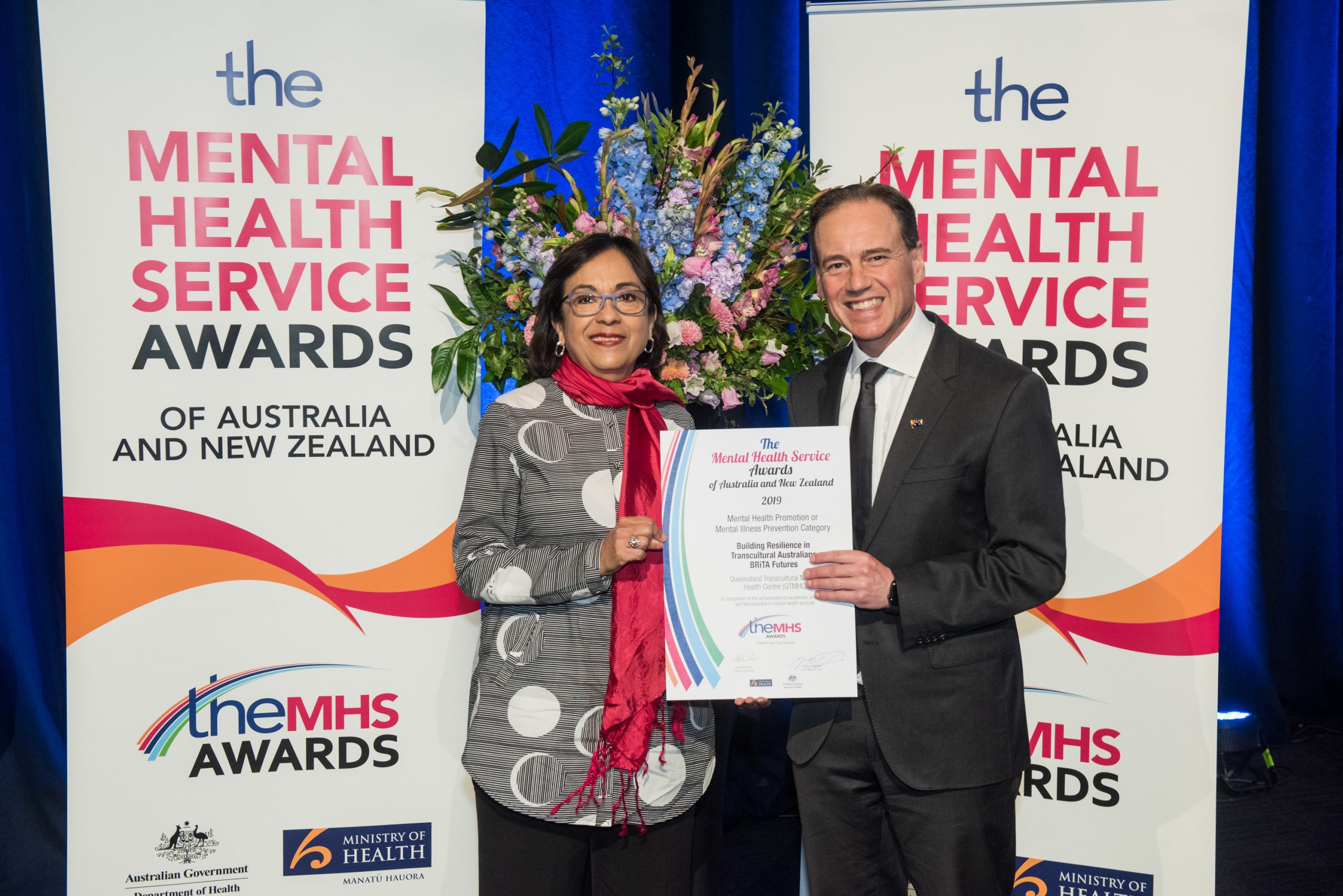 About the Service Awards 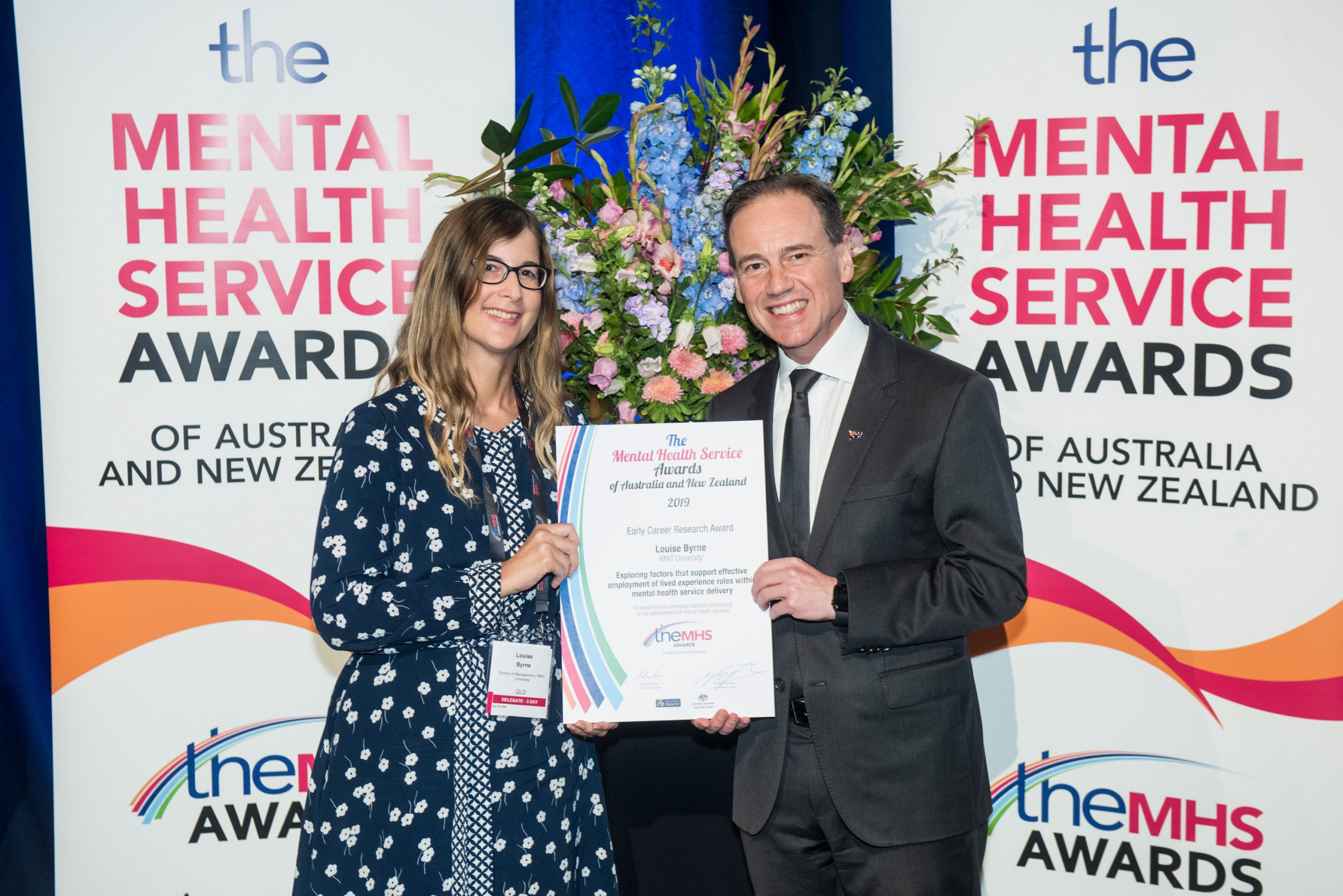 About the Early Career Research AwardAbout the Tom Trauer Award 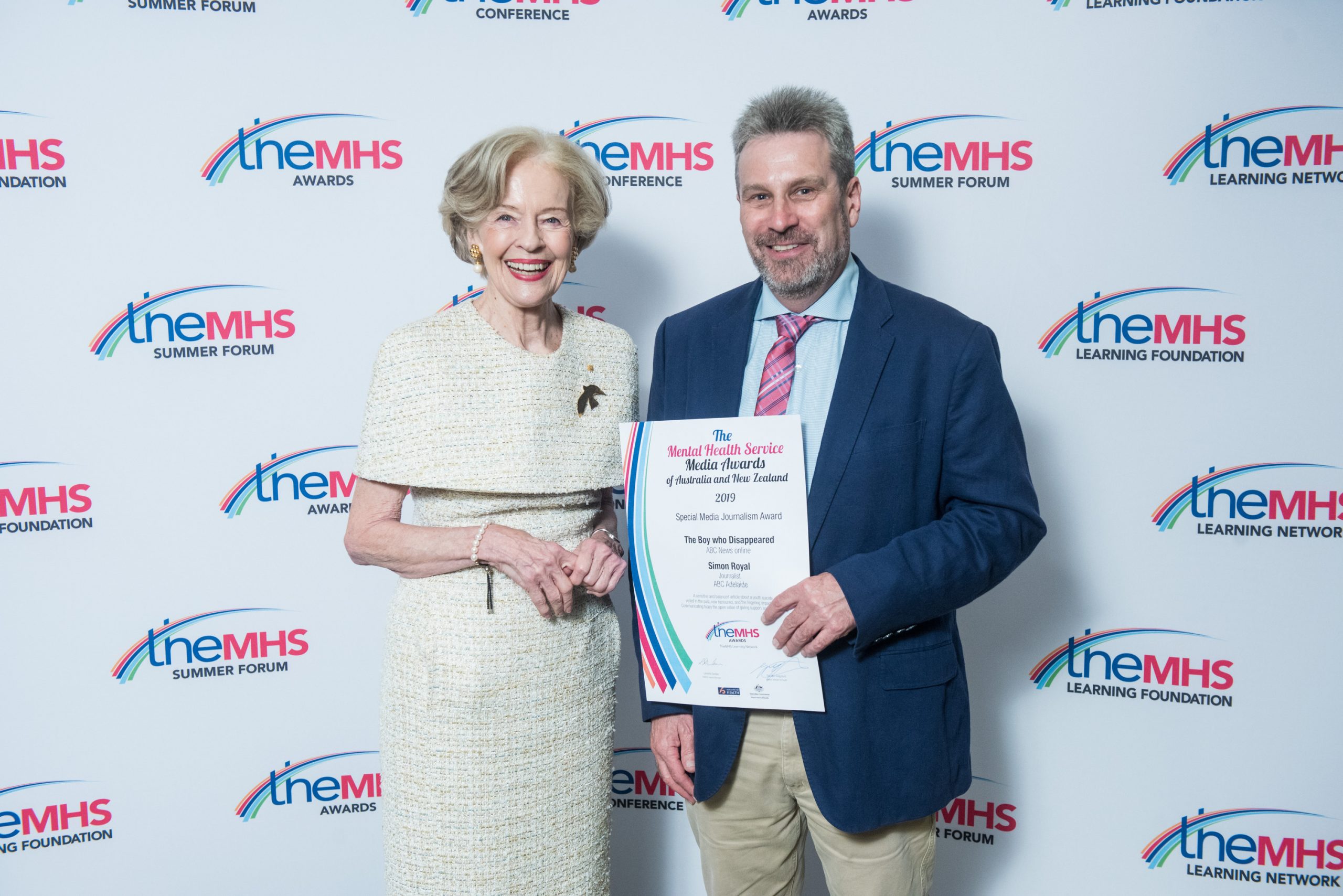 About the Media Award 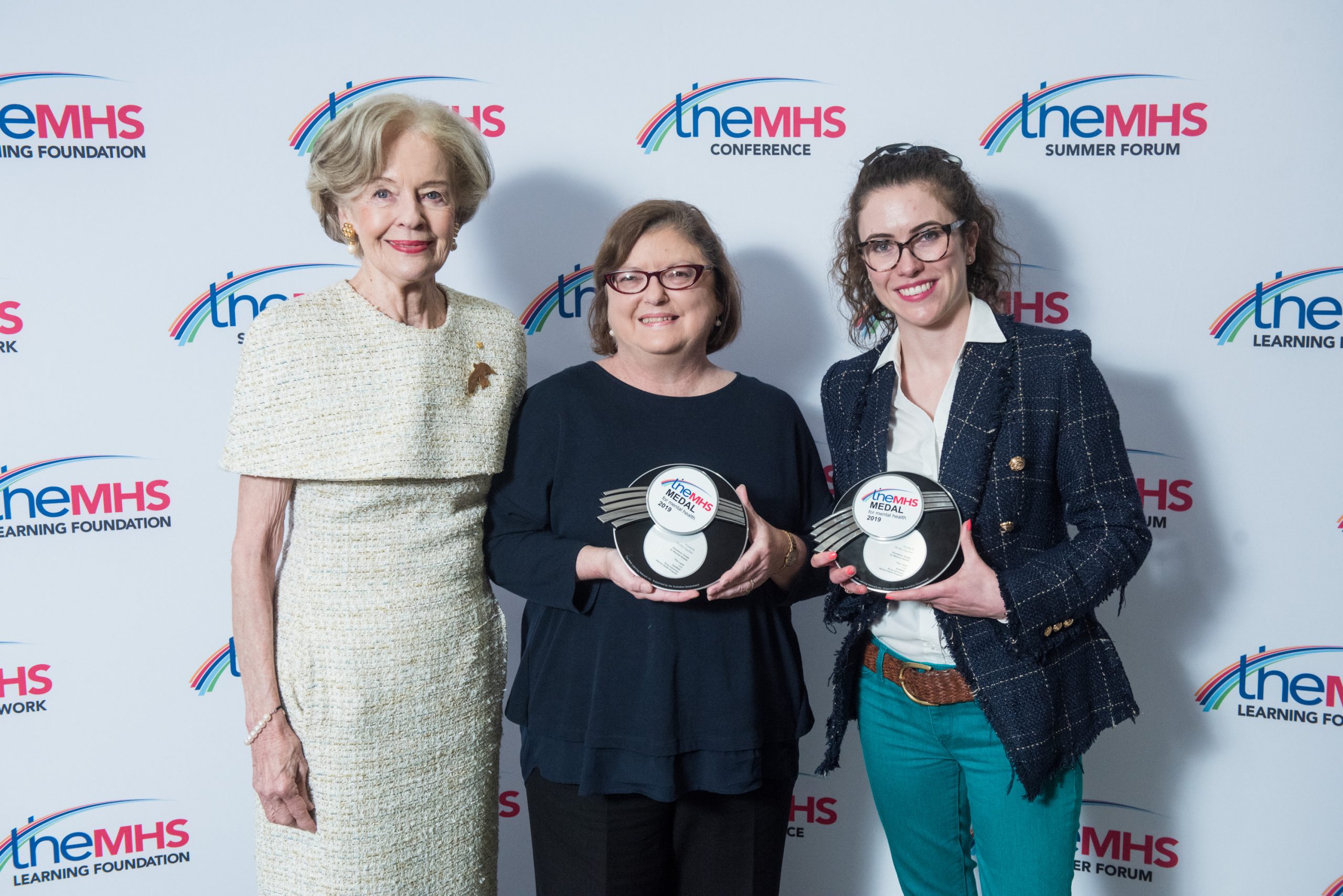