Megan Levy presented on the effects of domestic violence and/or forced migration on psychosocial development systems. You can read the abstract here.

As a counsellor and psychotherapist originally from Mexico, Megan has professional and personal experiences of close encounters in the field of domestic violence and forced migration. She spoke from her perspective as a qualitative researcher on some of the parallels between Australian society and those that come from war-torn countries seeking asylum.

In opening, Megan stated, ‘We are made of dreams and hopes’.

She then encouraged the audience to acknowledge the meaning and values behind their unique ‘safe places’ within their home and societal environment. From that perspective she then asked people to reflect on how this might change for someone who was experiencing domestic violence or a forced migration.

‘These people may have had their own professional identity, had places where in which they were accepted and violence has interrupted their lives’.

‘Domestic violence is a state of war at home that is sometimes subtle and other times evident’. It can evoke feelings of: fear, shame, silence, guilt, despair and a loss of identity.

Megan concluded that those who experience domestic violence or forced migration can lose their identity and life as a whole. Agencies can assist by becoming a ‘lifeline’ that can aid in revealing their life.

A summary of the main themes from the presentation include: 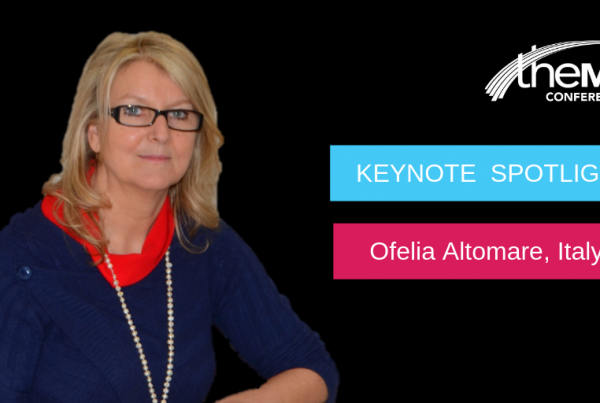 Building a healthy community in a city that cares 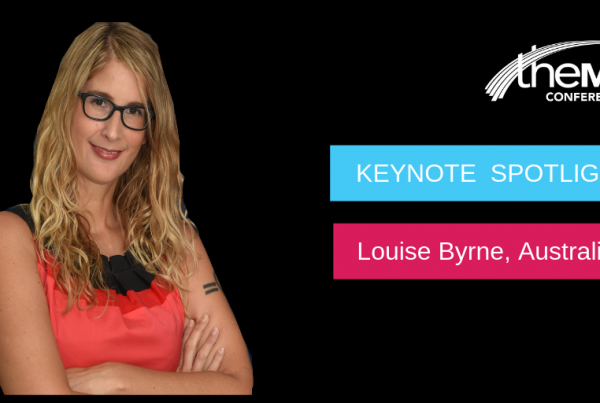 If we value lived experience, why is disclosure still fraught, and what can we do about it?