Go back to Resource Library
By adminApril 28, 2015 No Comments 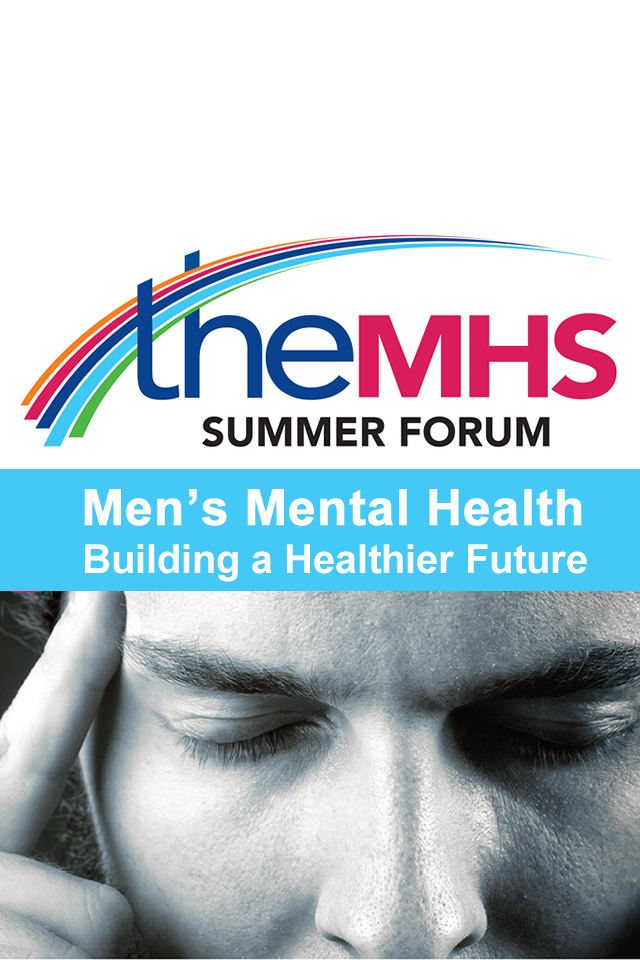 Abstract: The psychoses are now understood to be adolescent disorders that have a tendency to recur throughout the lifespan with variable, but often limited social recovery. In this lecture I will present data from the prospective UK National EDEN project of 1000+ individuals with a first episode of psychosis, receiving early intervention services, to show how males are doubly disadvantaged in the face of this disorder, even in the context of these high intensity, ‘gold standard’ services. Young males make up over 70% of incident cases; have an earlier onset and poorer functioning in adolescence and are less likely to return to levels of community and role functioning than females with the disorder and their age peers. There are three areas of interest with respect to male gender:

First we computed early trajectories of social recovery using Latent Class Growth Analysis. A ‘Low and stable’ pattern of recovery was seen in 66% of individuals, with young males making up over ¾ of this group. Young males often have a poorer adolescent functioning which forms part of this trajectory and they are twice as likely to be ‘NEET’ (Not in Education, Employment or Training) within 12 months of onset of psychosis, which is a major risk factor for long term unemployment.

Second we showed that the trajectory of antisocial behaviour, harm to others and incidents of aggression, from adolescence onwards, was twice as prevalent in males as females and represented a high degree of continuity from adolescence and was not directly linked to the severity of psychosis symptoms. Acting on delusions however, for example command hallucinations, to defend against supposed threat, was greater in males.

Thirdly, on the other hand, affective dysfunction including social anxiety disorder, depression and PTSD symptoms however was less prevalent in young males, though still a significant problem for a large number.

Young men with first episode psychosis are at very high risk of social exclusion and NEET status and require a particular focus in early intervention services.