Replacing Long Term Wards With Community Care Units: What Have We Learned?

Go back to Resource Library
By adminMay 11, 2015 No Comments 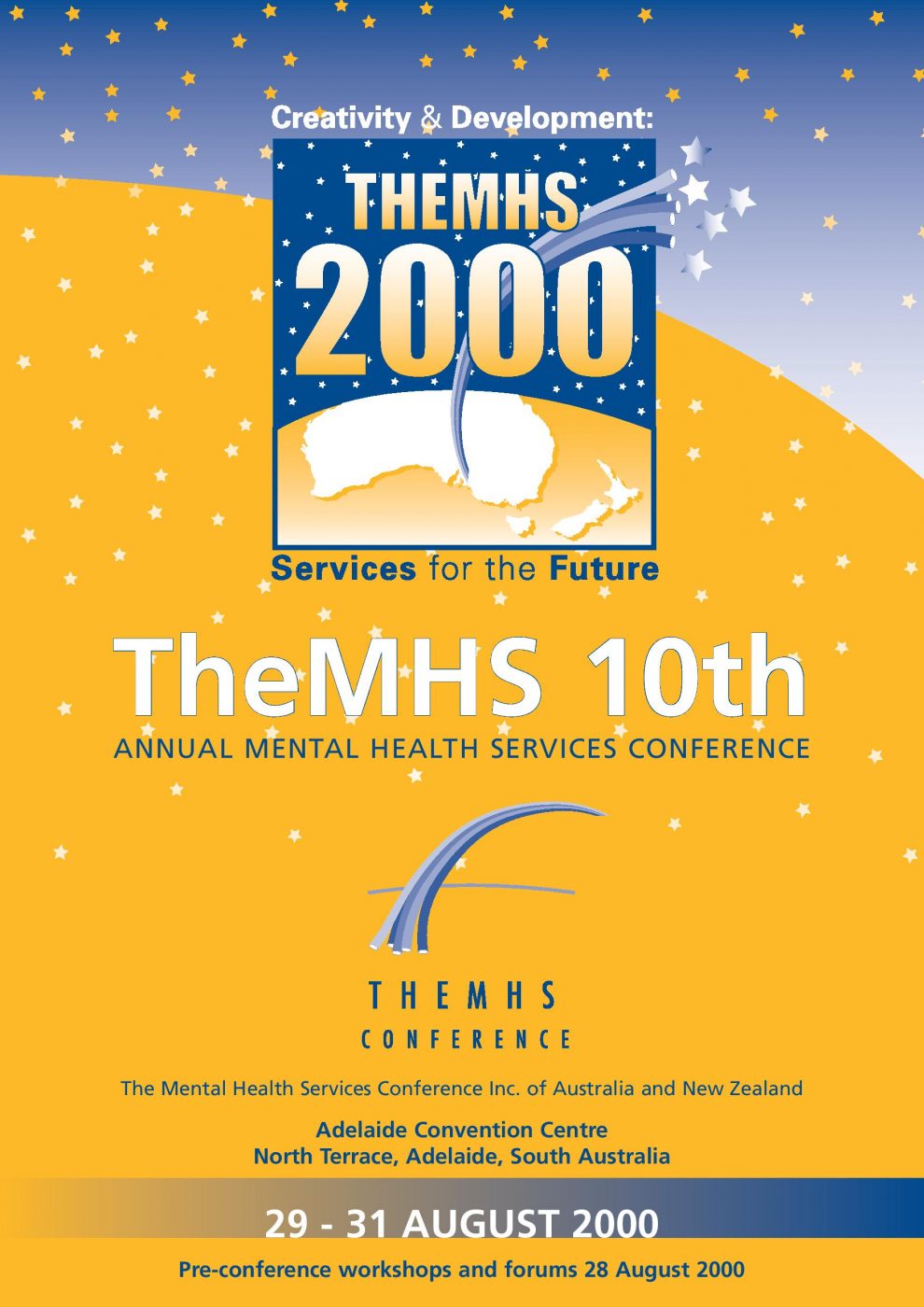 Abstract: In the context of closure of a stand-alone psychiatric hospital in Victoria, 125 long-stay patients were considered for placement in one of several new Community Care Units (CCUs). These were purpose built suburban housing developments with 24-hour clinical staffing. An evaluation study tracked these patients and assessed those who went to a CCU at three time points- before leaving hospital, at one month and one year later. One year results suggest that the CCUs were a realistic and preferred living option for most patients. However, a minority was considered unsuitable for the CCU, and of those living in a CCU after one year, most had aspirations to live elsewhere. Adaptation occurred slowly, suggesting that transitional rehabilitation should not be rushed. Only 5% of patients reaching a CCU had graduated to less restrictive living arrangement by one year, although subsequent change requires further follow-up. We conclude that CCUs are a good option for patients with high levels of symptoms and disability, providing that appropriate time frames are considered.

Psychiatric services in Victoria have undergone profound structural change since the 1980s. From being based on institutions, many of which were established in the previous century, reform agenda focused on creating community centered, rather than hospital centered, systems within geographic service networks supporting continuity of care (Rimmer, Buckingham & Farhall, 1988). In the evolving service network in Victoria, a specialist form of service, the Community Care Unit (CCU), emerged, with an initial mission of catering for the rehabilitation needs of consumers who had high levels of both symptoms and disabilities. The CCU idea was not dissimilar to service solutions such as the “ward in a house” (Garety, 1988), that have emerged elsewhere.

By the early 1990s only a couple of CCUs were in operation in Victoria, however the closure of the North Eastern Metropolitan Psychiatric Services (NEMPS) in-patient hospitals in suburban Melbourne provided the impetus for establishment of seven new CCUs. These CCUs were 20 bed cluster housing developments constructed in suburban locations and staffed on a 24 hour basis by multidisciplinary teams. Their mission was both clinical care and rehabilitation of residents. During the closure of NEMPS, all long stay open ward hospital patients were considered for transfer to a CCU. This paper reports overall directions emerging from the one year follow up of these patients.