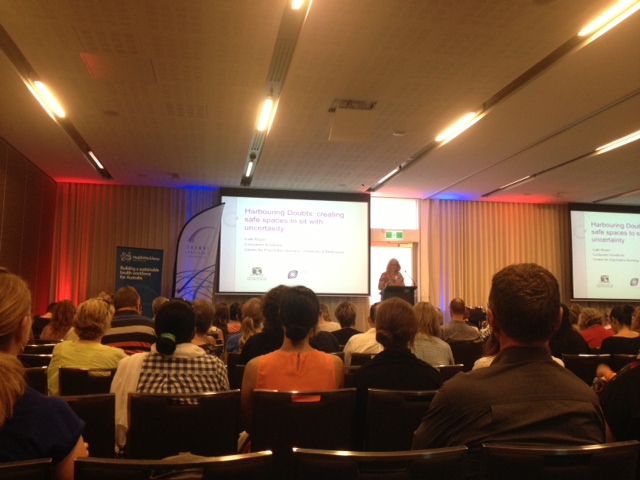 Cath Roper is discussing how mental health legislation which provides for involuntary treatment is a form of ‘structural violence’ (Galtung, 1969).

Questions for reflection in your workplace